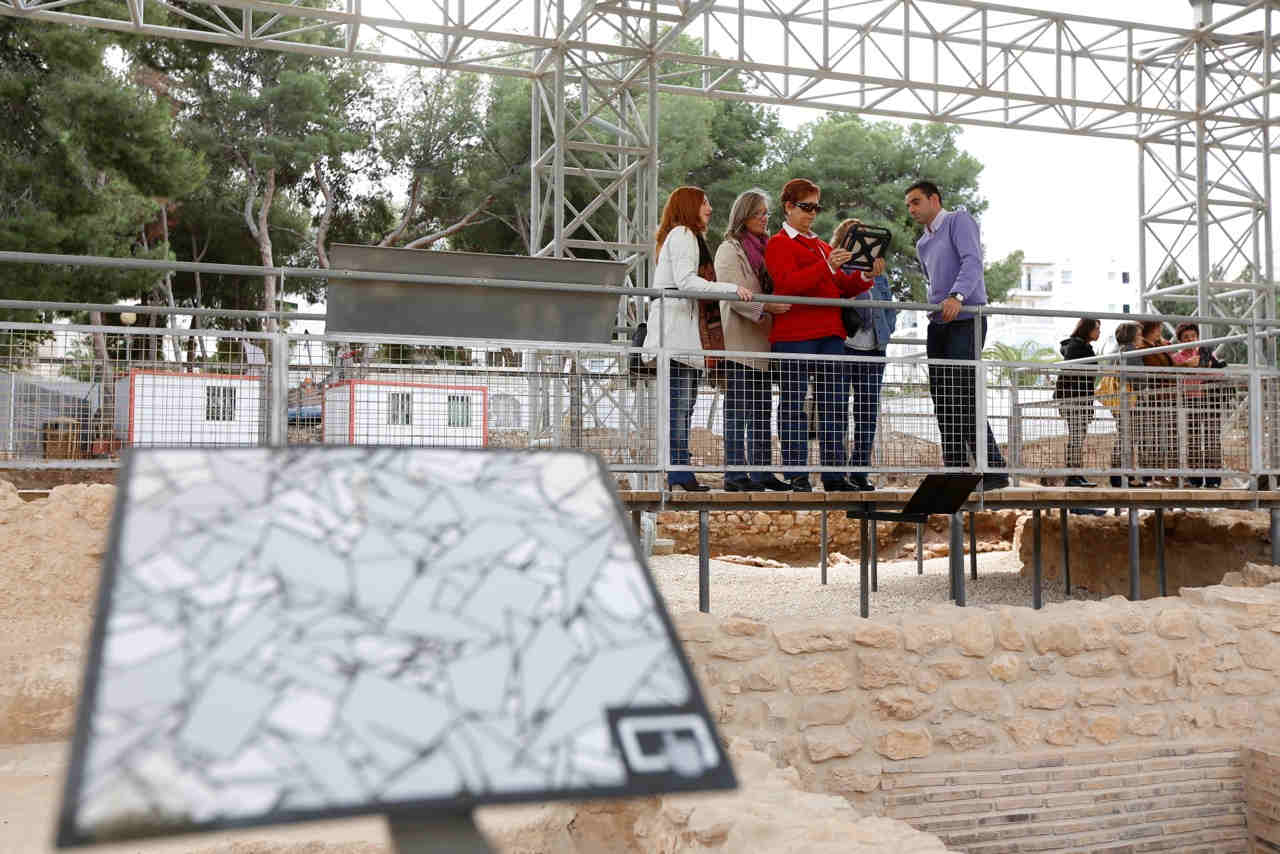 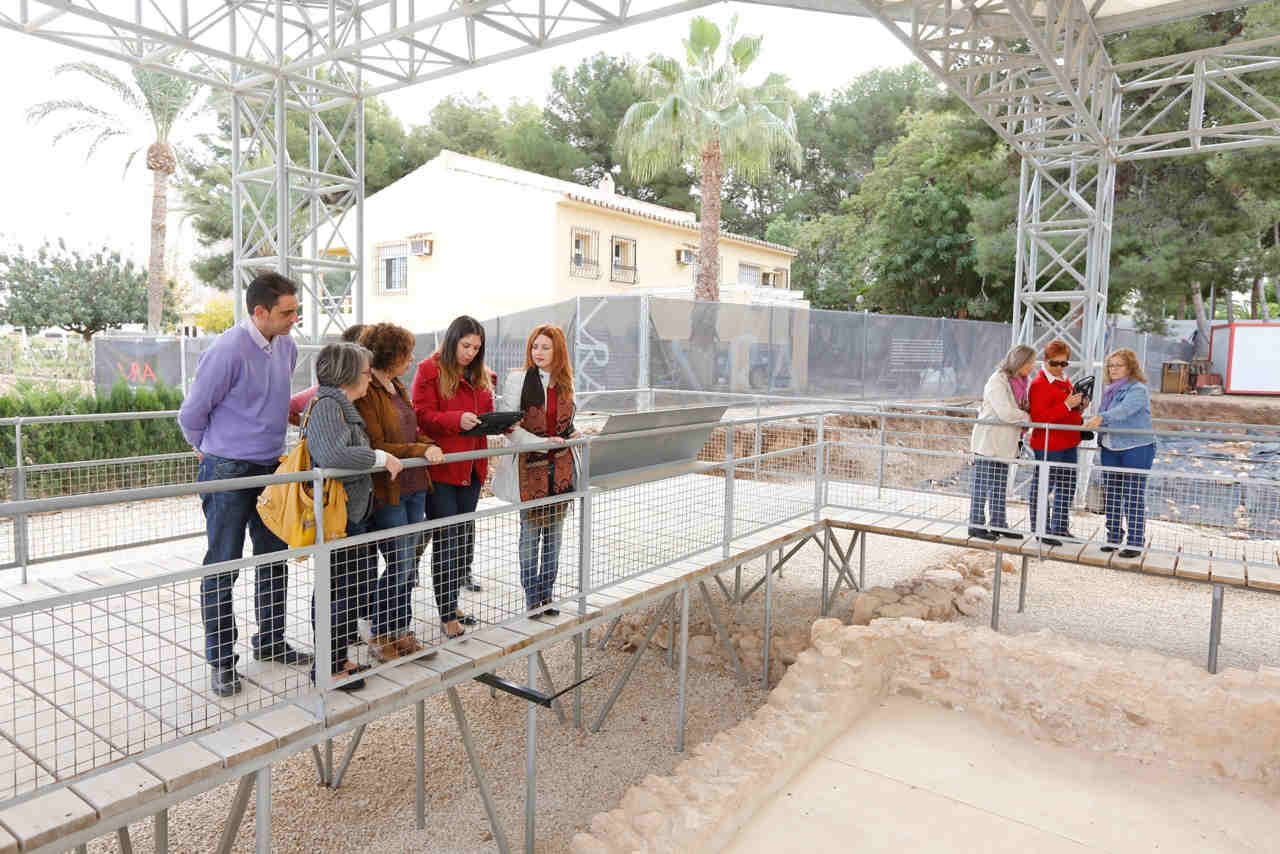 Direct from London’s West End, The Chicago Blues Brothers bring their brand new show , “A nigh [ ... ]