What comes to mind when you think of Benidorm? Sun, sea, partying, skyscrapers, etc.

However, Benidorm is more than that. What has now become one of the most popular tourist destinations in Spain, was formerly a small fishing village with  2.000-3.000 or so inhabitants.. These  local fishermen,  saw Benidorm’s potential and decided to build the first hotels. This was the origin of what has now become the holiday destination par excellence. 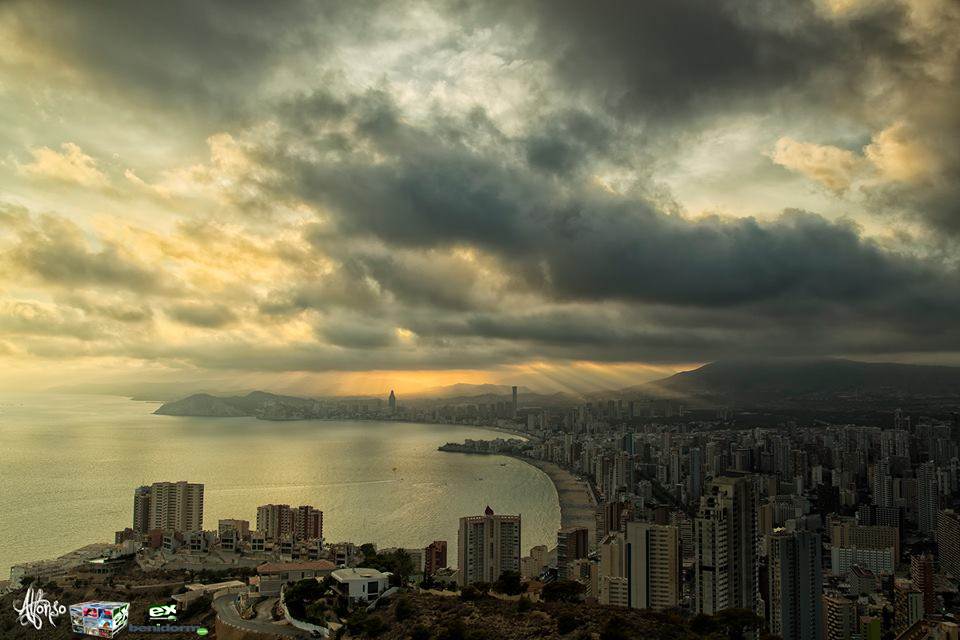 If you want to enjoy Benidorm’s charm from a different perspective, Benidorm Highlights is the perfect excursion!

You will have the opportunity of seeing Benidorm from the 3 highest viewpoints in the city: The Cross, El Tossal’s lookout, and the Sierra Cortina.
Firstly, you will visit the Cross’s lookout point. From here, you will be amazed by the breathtaking views. This viewpoint has become the origin of thousands of picture postcards. The Cross is located on the top of Serra Gelada Mountain which runs from the end of the Levante Beach in the Rincon de Loix to the start of the beach in L'Albir.  In 1962, a group of friars decided to put an end to Benidorm’s frivolous image, with Father Salvador Perona at the helm, they  organized a religious mission to erect a cross on the top of the Serra Gelada mountain.  Unfortunately, in 1975, the original cross which was made of wooden beams from the electric light posts was destroyed in a storm and had to be replaced. The second cross was built from wooden sleepers from the train tracks. Local elections saw a change in government and the newly elected governers replaced the cross once again.  The cross that can be seen today is illuminated and can be seen from any part of Benidorm once night has fallen. Half a century has passed since then and what began as a religious mission has become one of Benidorm’s most famous symbols and a mandatory touristic stop. 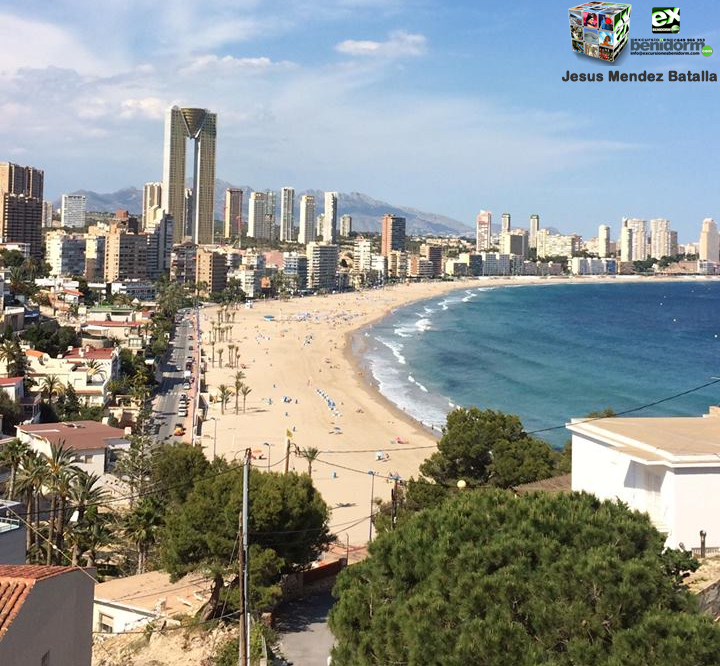 Secondly, we will visit El Tossal lookout. This lookout point is located on a hill, between the Poniente Beach and La Cala de Finestrat Beach . Archeological remains have been discovered on the hilltop dating back to the Iberians and the Romans as well as ceramics, iron and glass.  The lookout point played an important role protecting the coastline from attacks as well as being used to control mariine traffic in the area.  From this lookout point located almost 100 metres high you can enjoy some spectacular views of Benidorm’s coast line.  Finally, our third stop will be Sierra Cortina, situated behind Terra Mitica theme park. This mountain is a popular hiking route,  suitable for all ages and an ideal trail for those who wish to take their first steps in hiking. Furthermore, along this route you will be able to contemplate the beautiful views of Benidorm and its bay, Finestrat, Villajoyosa, Puig Campana and Sierra Aitana.

If you want to experience this unique panoramic tour, visiting the 3 highest viewpoints of our city, book now for Benidorm Highlights!